In response to the growth of the Hydrogen economy and the targets outlined in the UK’s path to Net Zero Carbon, we have taken a keen interest in the part Hydrogen will play in our future energy scenario.
ENWCML Energy are at the forefront of the sector when it comes to new generation, production and distribution of energy, we see Hydrogen as a
key player as a future fuel for energy generation.

Clean Hydrogen can displace fossil fuels in hard to decarbonise sectors, either by burning it in power plants to replace natural gas, coal and oil, or by converting it to electricity through Hydrogen fuel cells.

Hydrogen can also be used to store and transport intermittent renewable power at a grid scale. As wind and solar become a large percentage of
electricity supply over time, the electric grid will need large scale electricity storage to offset periods of low wind and low light. By converting electricity to hydrogen, the energy can be stored over long
periods of time either in pipelines and tanks.

Electrolysers are the key component of green hydrogen supply. These units use electricity to split water into O2 and hydrogen. Many companies
are now scaling up their production of these units to cope with the huge supply in demand.

Fuel cells are the reverse of electrolysers, convert hydrogen or other gas inputs to electricity with water as a by-product. As this is a chemical reaction there is no combustion and therefore a very sustainable form of producing energy.

Over time Hydrogen Refuelling Stations (HRS) are expected to move from specialized truck, bus and train depots to mainstream petrol station forecourts. Other applications include the decarbonization of portable power from diesel and petrol-powered generators to hydrogen powered units. Demand for localised hydrogen production is growing quickly and
we are seeing more applications for its use across different sectors 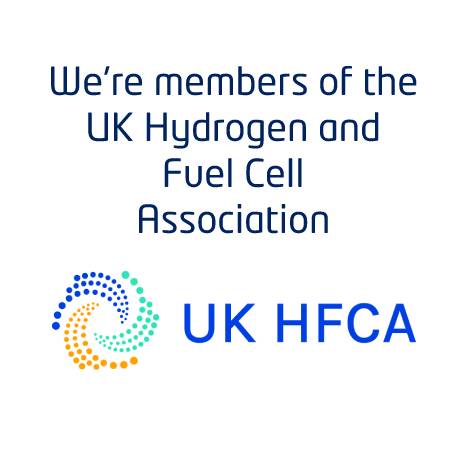 As a UK first, ENWCML have partnered with fuel cell technology provider, Bloom Energy to promote the use of hydrogen behind the meter to generate clean AlwaysON power. Bloom Energy is a global leader in Solid Oxide Fuel Cell technology (Energy Server), and micro-grid solutions, with over +600MW in operation at over 700 sites including mission critical installations with energy intensive clients. The technology has been responding to clients’ requirements of resiliency, reliability, efficiency, and reduced emissions. It is constituting a major part of client roadmaps to Net Zero emissions, as the assets provides a future proof solution aligned to the development of hydrogen economy and environmental legislations. We supply, install and maintain Solid Oxide Fuel Cells, providing our customers with products and support throughout the life cycle of their systems. 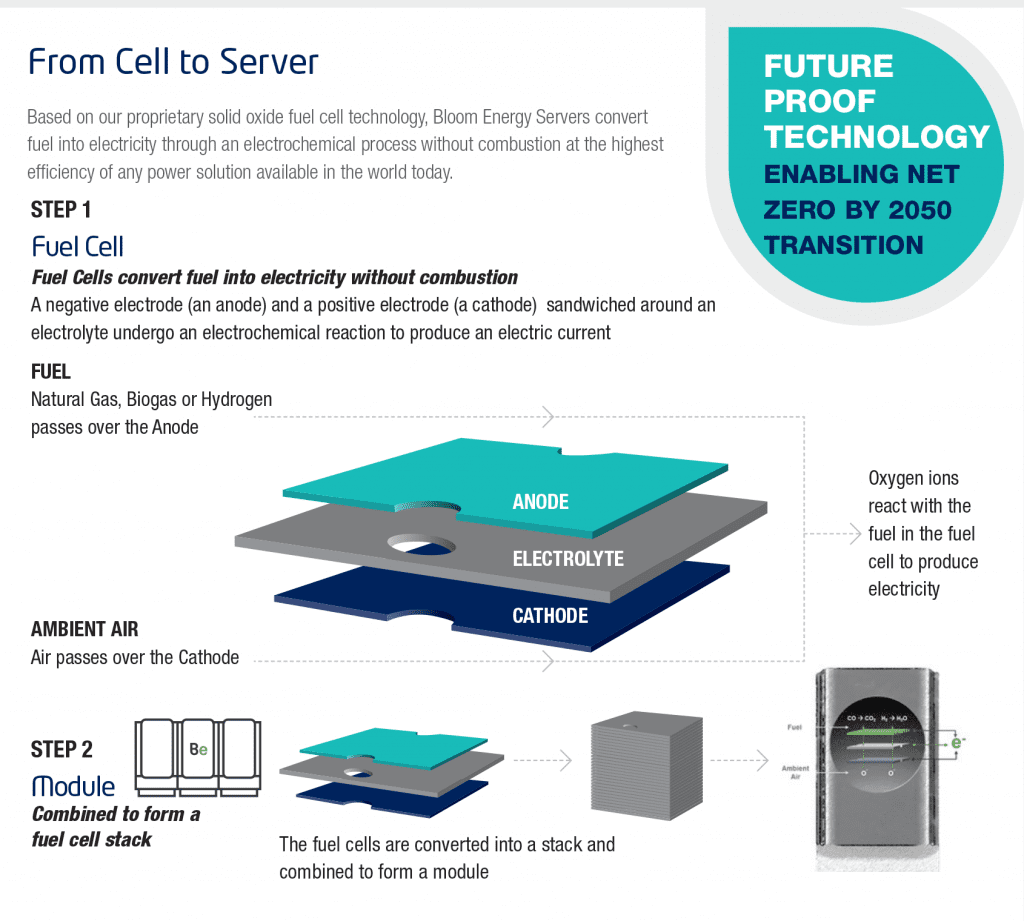 If you would like further information on our Hydrogen Fuel Cell offering, please contact us direct to discuss further.

Call: 0845 0702520 for further information on
Hydrogen Fuel Cells or email us at: sales@enwcml.co.uk 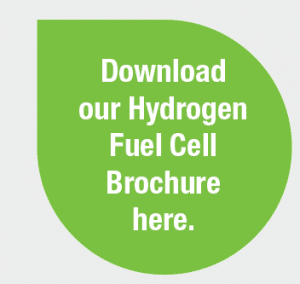